The Ladykillers - building the set

July 2021 - Over the last year, when lockdown rules have allowed, members of the Marlborough have been getting together to continue to build the set for The Ladykillers. Led by Kevin Wright, the progress has been immense - here are some photos to show what has been happening:

The model of the set for The Ladykillers, created by Kevin Wright 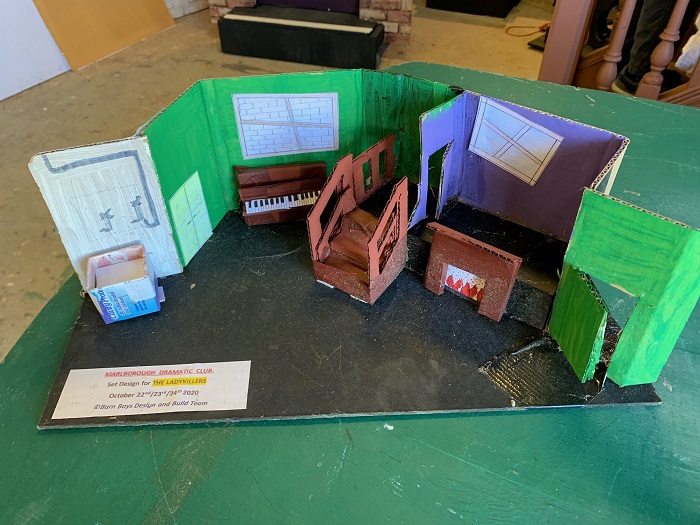 The barn is much brighter inside now, thanks to the new LED lighting - here Kevin is

tacking together a wall as Harry Morrison looks on 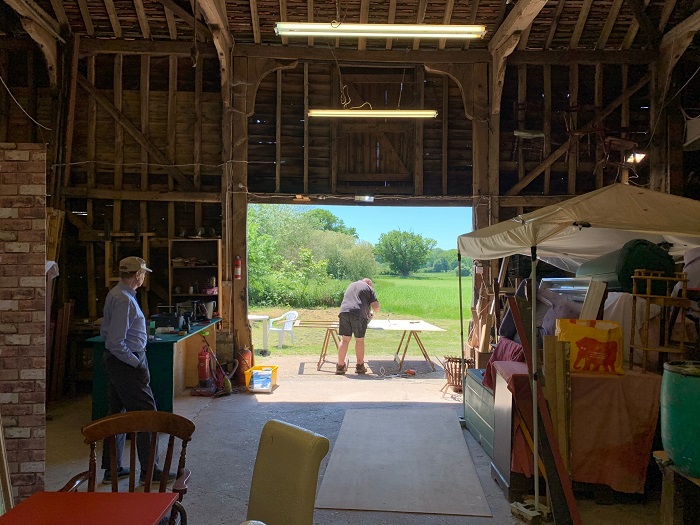 Comedy film version of the Ladykillers! 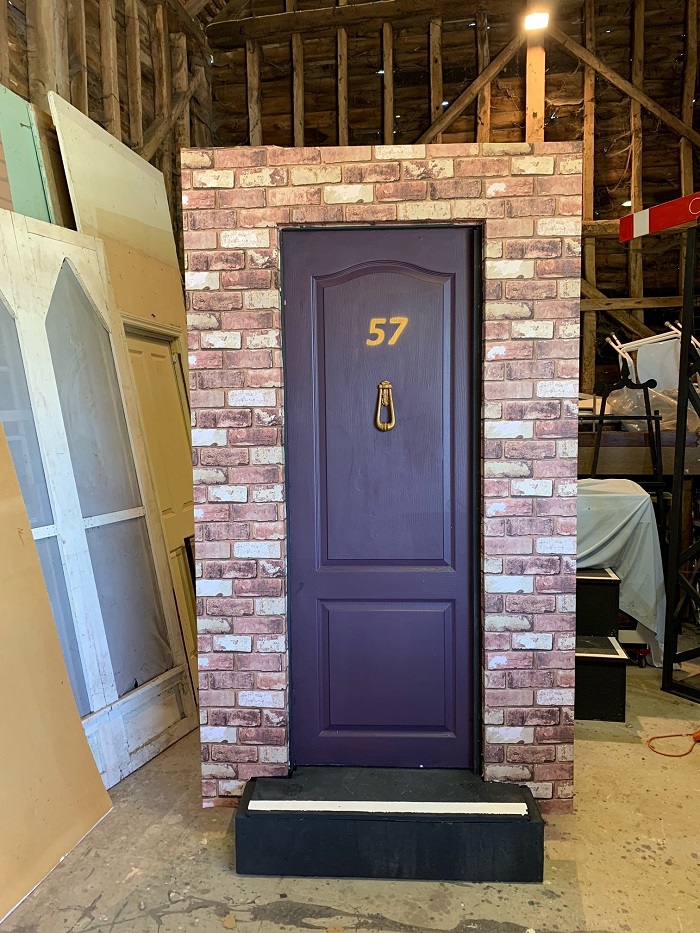 Here Harry demonstrates how the front door will work! 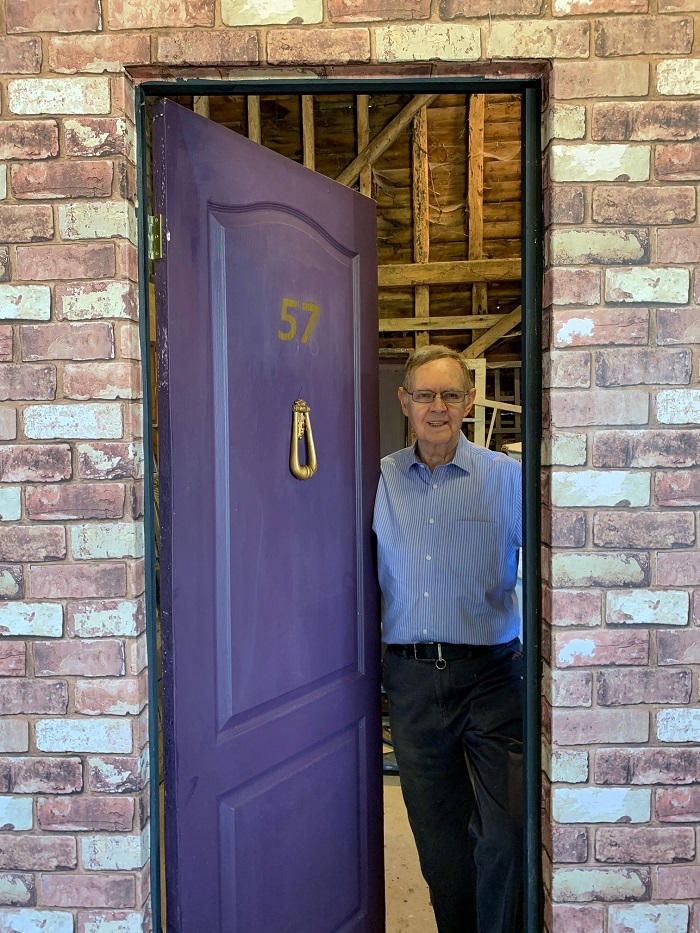 To traverse from downstairs to up on stage, will be represented by our oft-used set 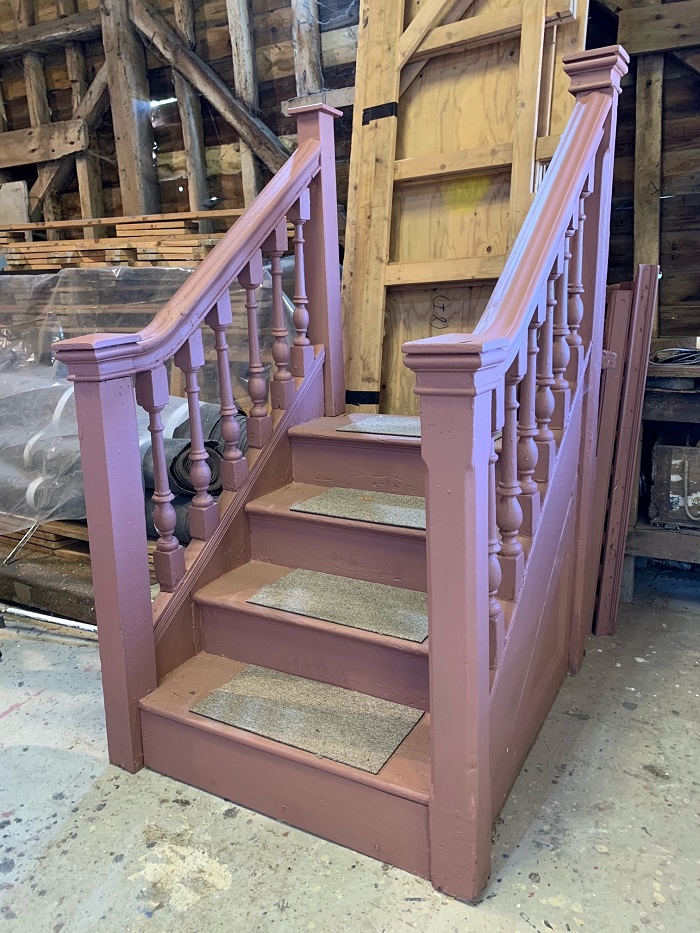 This item will play a pivotal role in the show... ! 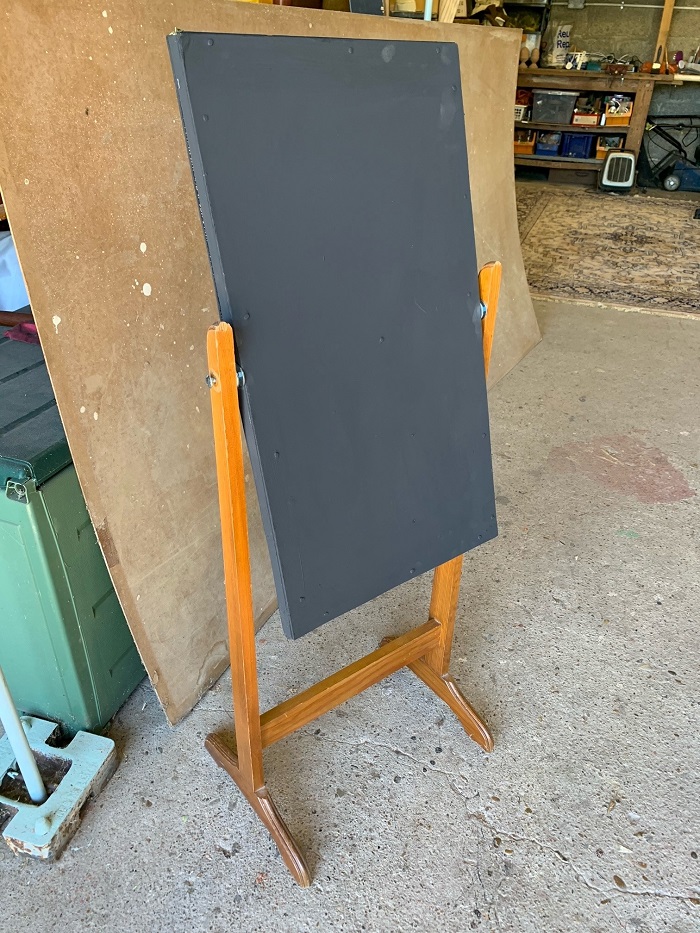 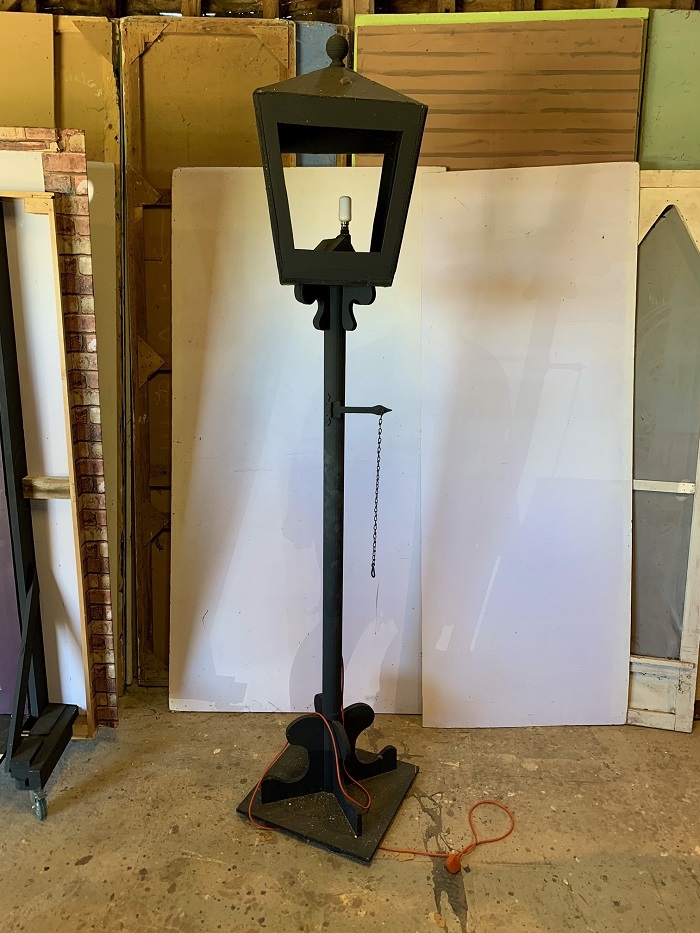 of a daring scene in the play 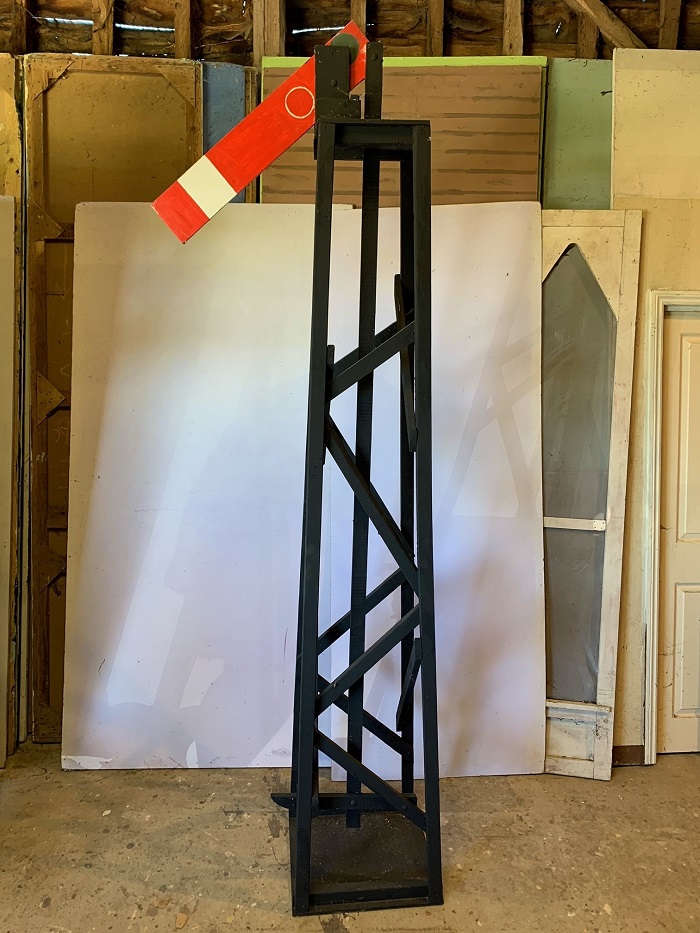 play - here an old-fashioned grill was sourced for The Ladykillers - don't forget, if you

can help with supplying us with vintage or unwanted items (pots of paint, rolls of

wallpaper etc.) we would be most grateful 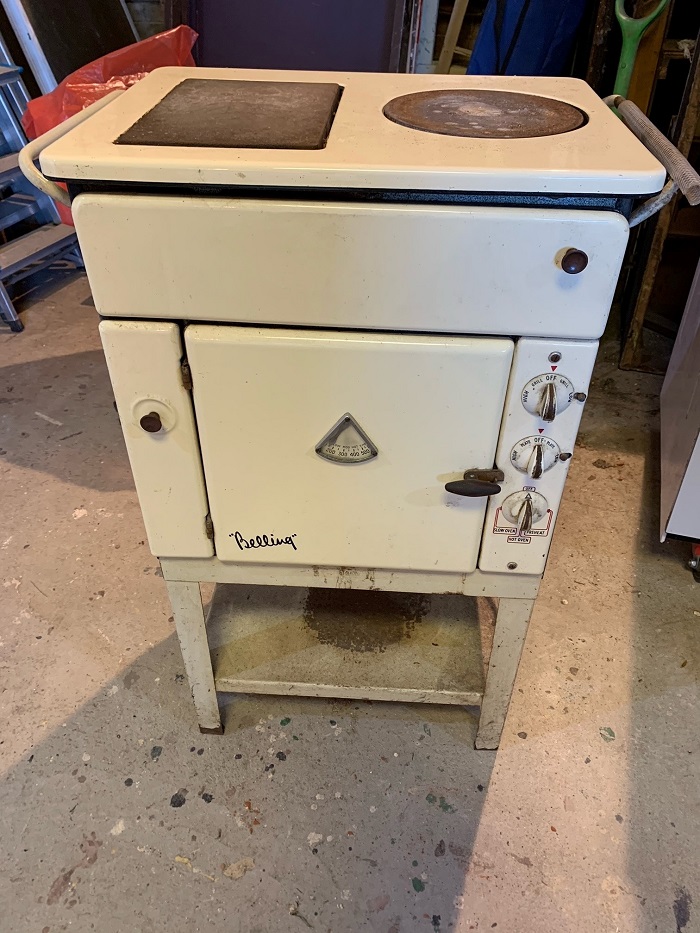 Enjoying the sunshine in June 2021, but also hard at work set-building, Harry and 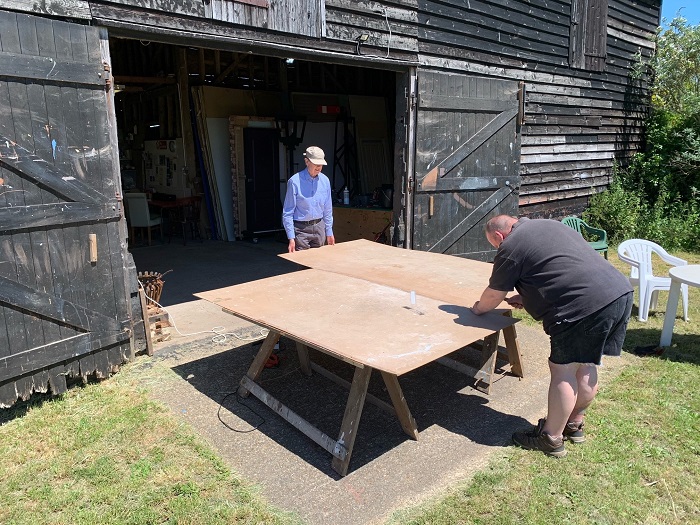